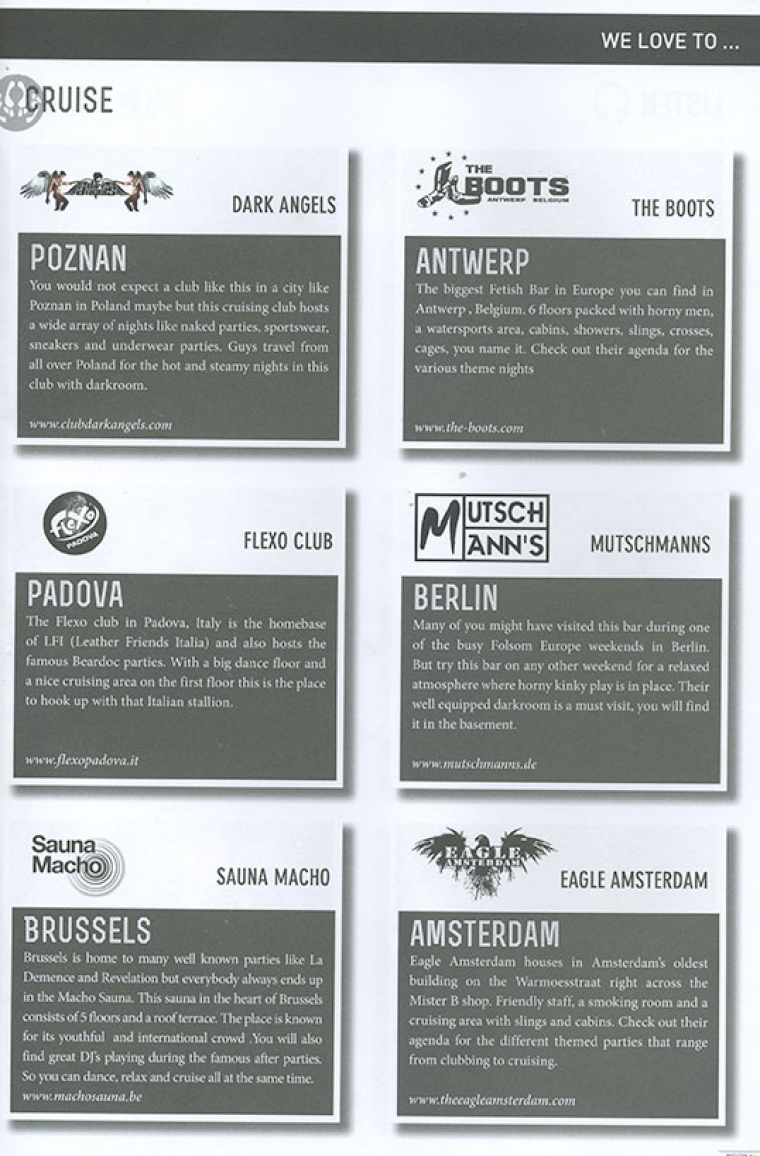 We are so happy that MrB's experts have given such a credit to both the technical arrangement of the club and its activity in the field of the events' organization (many of them of international importance) that they speak on equal terms about ours and so meritorious and legendary clubs as The Boots in Antwerp, Flexo Club in Padova, Mutschmanns in Berlin, Sauna Macho in Brussels and Eagle in Amsterdam. To prove that it's none of overestimation, we feel obliged to work hard so as to retain this position. 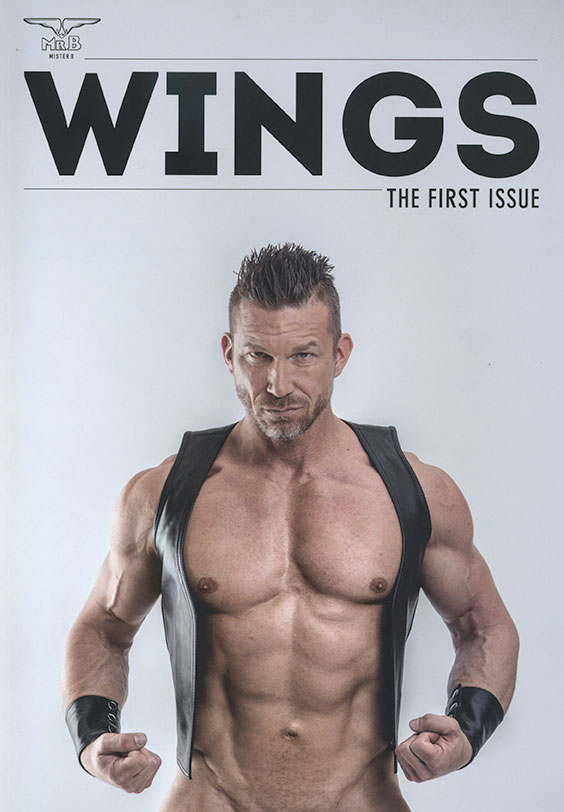