For the sixth time, on 7/8th September 2019, the annual Mr Sneakers Poland contest took place in our club. 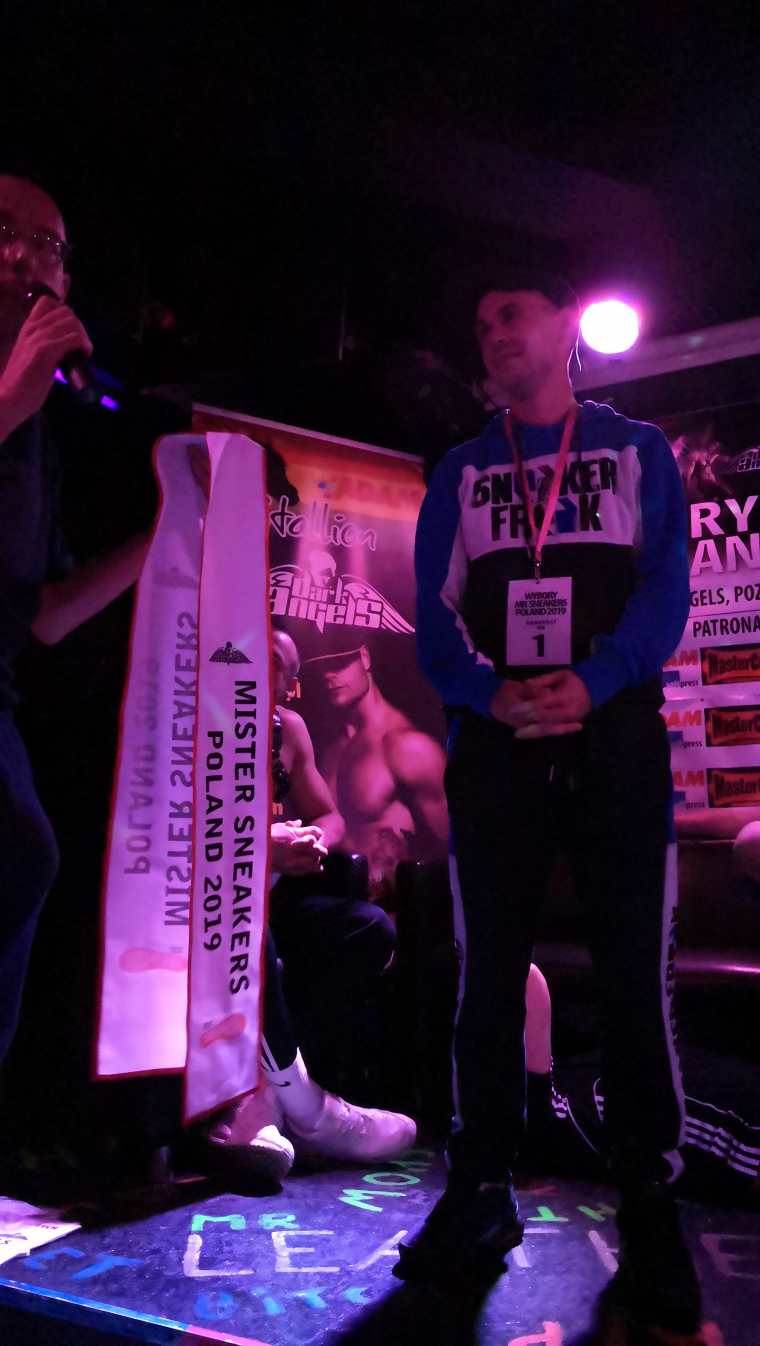 We had three candidates this year. Two of them showed up under pseudonyms: Piksel and Crazy Skater, the third one under his given name Paweł. Each of the three arrived from Warsaw.

Our sincere congratulations and gratitude to all three boys, as well as the best wishes of prosperity in the field of the sneaker fetish.