For the fifth time, on 15/16th September 2018, the annual Mr Sneakers Poland contest took place in our club. 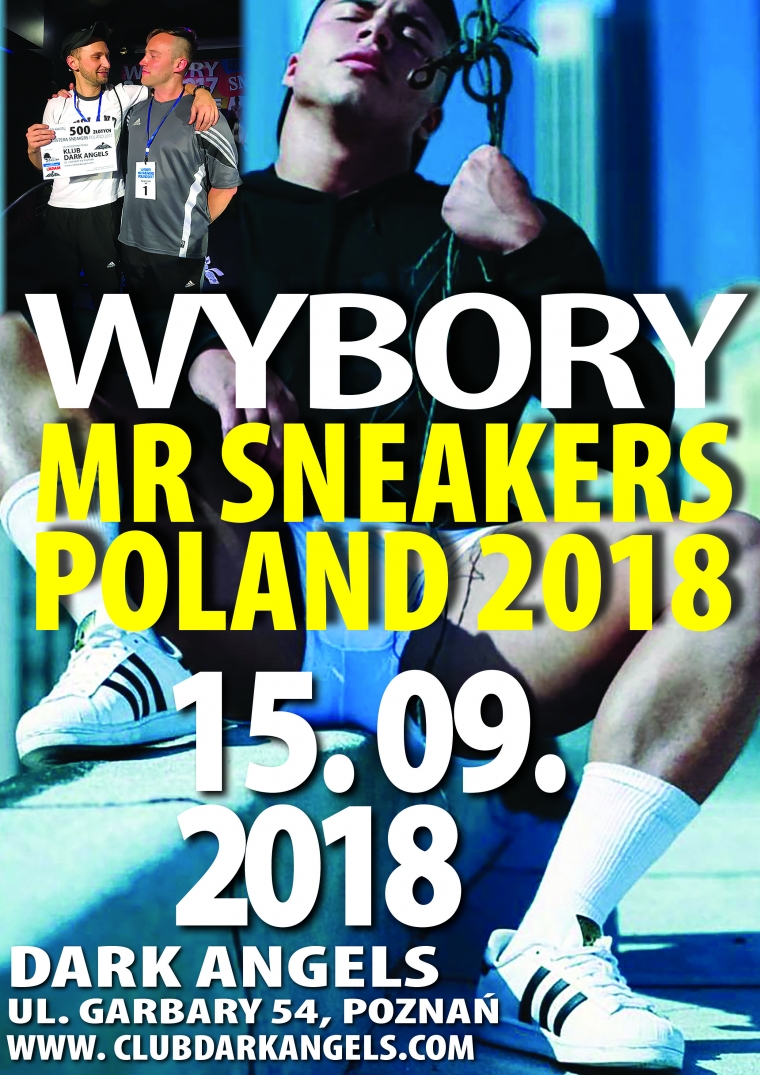 However like last year we also had only two contestants, both of them were fully determined as chavs and second-time participants: Łukasz had shown up as one of the candidates three years ago, and Radek had solely fought his battle against his opponent a year before. After the official presentation they both had to compete at stomping/trampling as performed for an examiner lying on his back – namely, for our guest from Turkey, who's personally as much devoted to the sneaker fetish; it was also him who decided whose socks smelled better and who of the two was more talented a feet masseur and caressed them better for him. Some guys from the audience joined the Turkish tester to examine the candidates in their fierce contention. The results proved to be more or less balanced.

The voting cards placed by the audience in the ballot box were counted in public, that is on stage, for everyone to see.

Our sincere congratulations and gratitude to the boys, as well as the best wishes of prosperity in the field of the sneaker fetish.