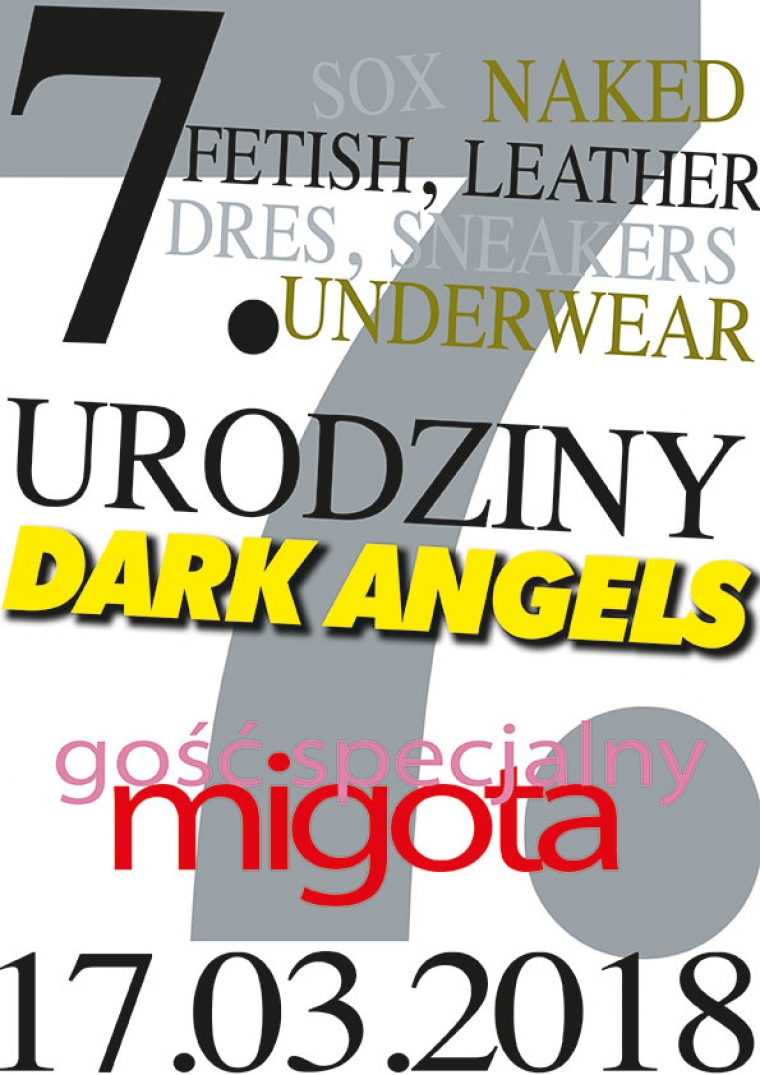 Our birthnight will be honoured by Drag Queen Migota, who uses her own voice for singing, which is yet not very common in drag queens, and except for being vocally gifted she has also received higher education in music.

This year our birthday falls on St. Patrick's Day – the feast of beer celebrated not in Ireland only. When leaving and collecting his clothes from the cloakroom, each guest will be given one bottle of the Heineken beer for free!